Return to all events

Tour de Whidbey is one of the most beautiful bike rides in the Pacific Northwest! You can leisurely enjoy breathtaking views while you bike the back roads of Whidbey or take in the scenery as you are pushing yourself to the limit. View the photos from our 2021 ride here!

The Tour de Whidbey is an annual fundraising event for the WhidbeyHealth Foundation. Each year the Tour raises funds to purchase equipment for our hospital and clinics, with the overall goal of bringing quality healthcare to all residents of Whidbey Island.

​Riders have several routes to choose from, each with a FULLY STOCKED HOSPITALTY BREAK-STATION EVERY 10-12 MILES: 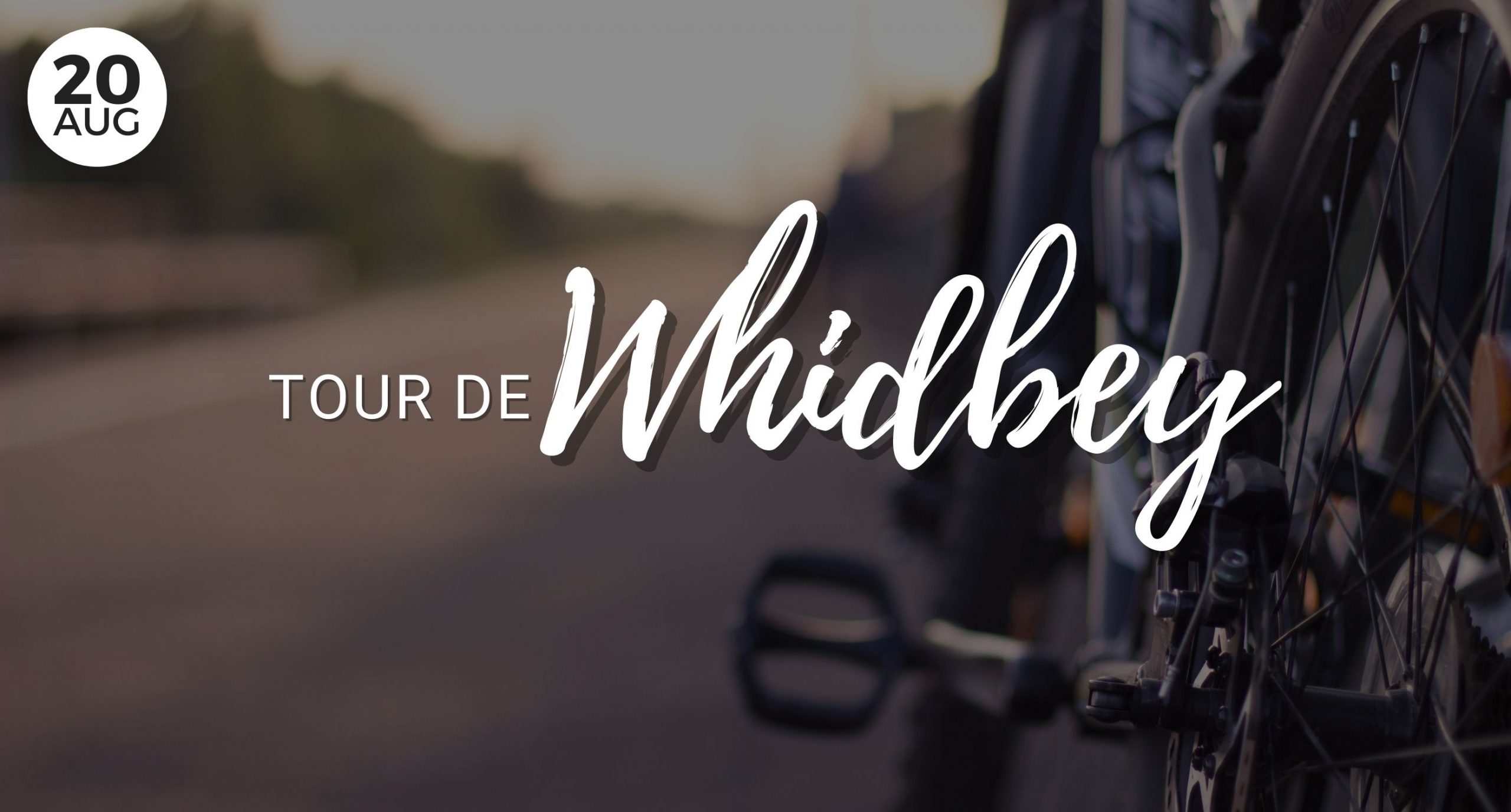 Have a question
search near me