The waterfront town of Oak Harbor is Whidbey Island’s largest community and home to over 20,000. It is neatly situated within the Olympic Rain Shadow, allowing our silver winter skies to carry less rain than the island’s south end.

This once quiet farming community was settled in the 1850s and is symbolically named for the Garry Oaks tree, a rare native tree that still graces our older neighborhoods.

Change arrived in 1935 when the Deception Pass Bridge linked Whidbey to the rest of the world. The bridge and 4,100 acres State Park are celebrated as one of the scenic wonders of the Pacific Northwest.

Ten years later, the U.S. Navy established an air-base nearby and became forever linked to the economic health of the region and evolution of the town. Oak Harbor today is a blend of turn-of-the-century charm and the energized bustle of the Island’s commercial heart … with a burgeoning arts community, a world-class yachting regatta, breathtaking sunsets, and snow-capped mountains. 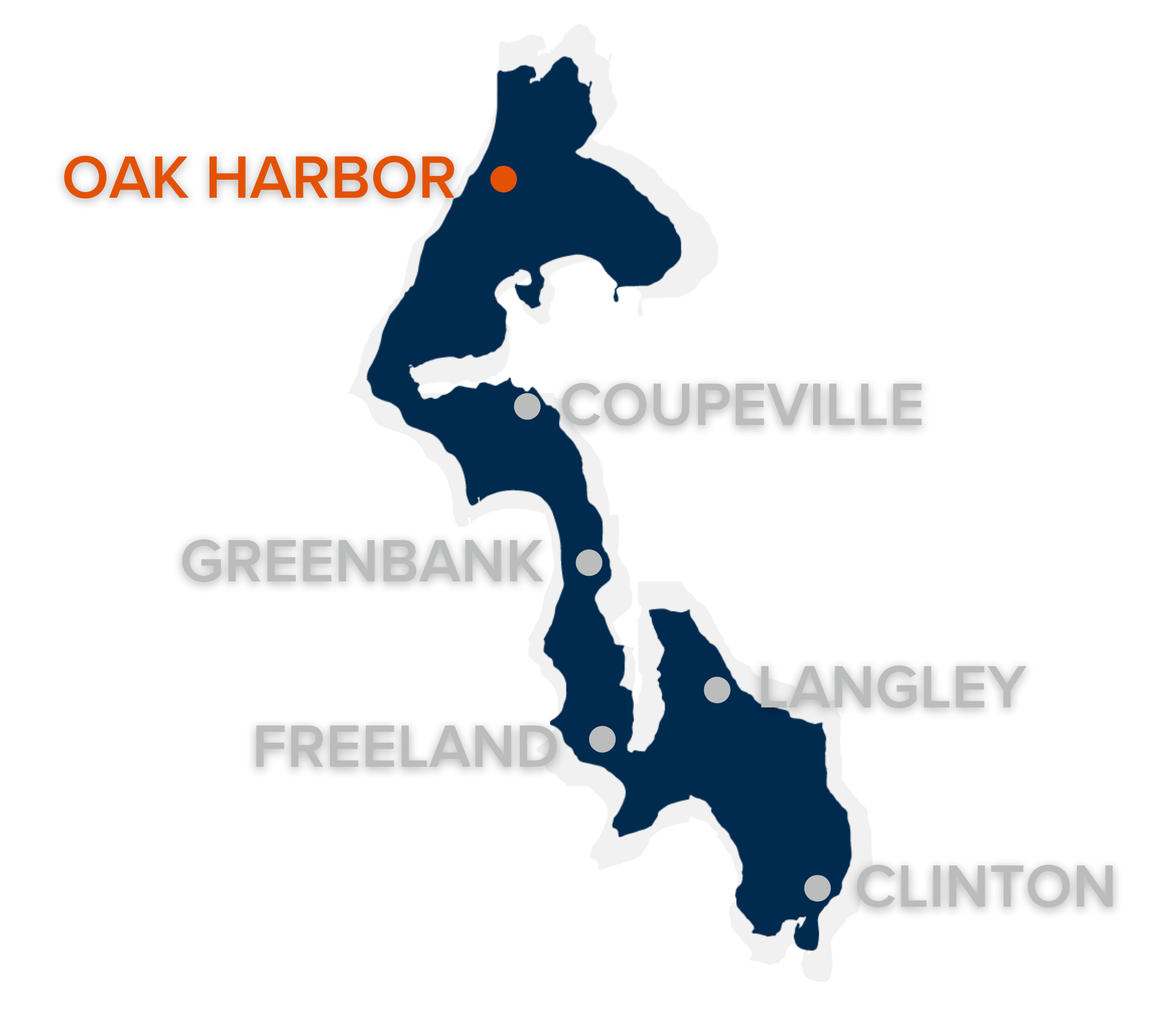 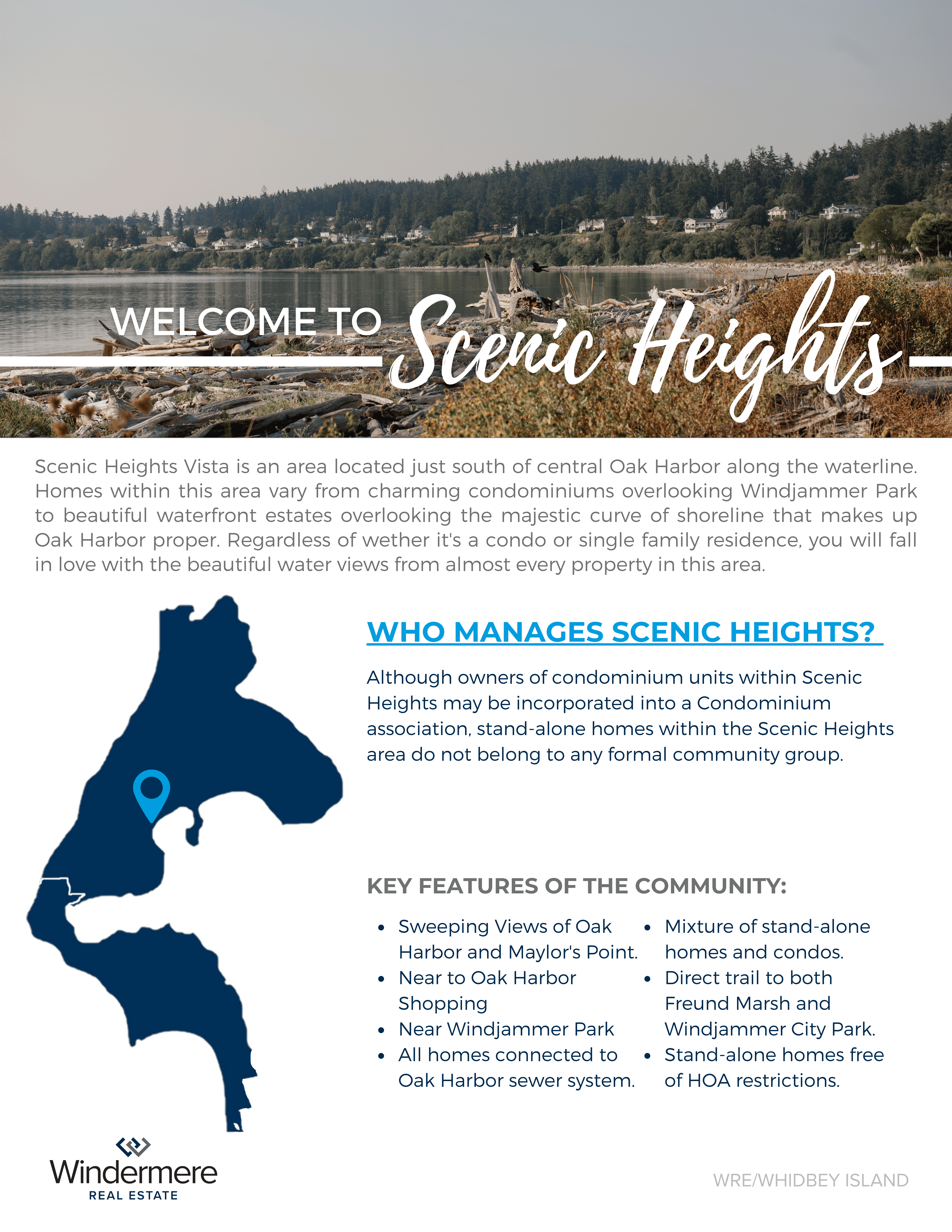 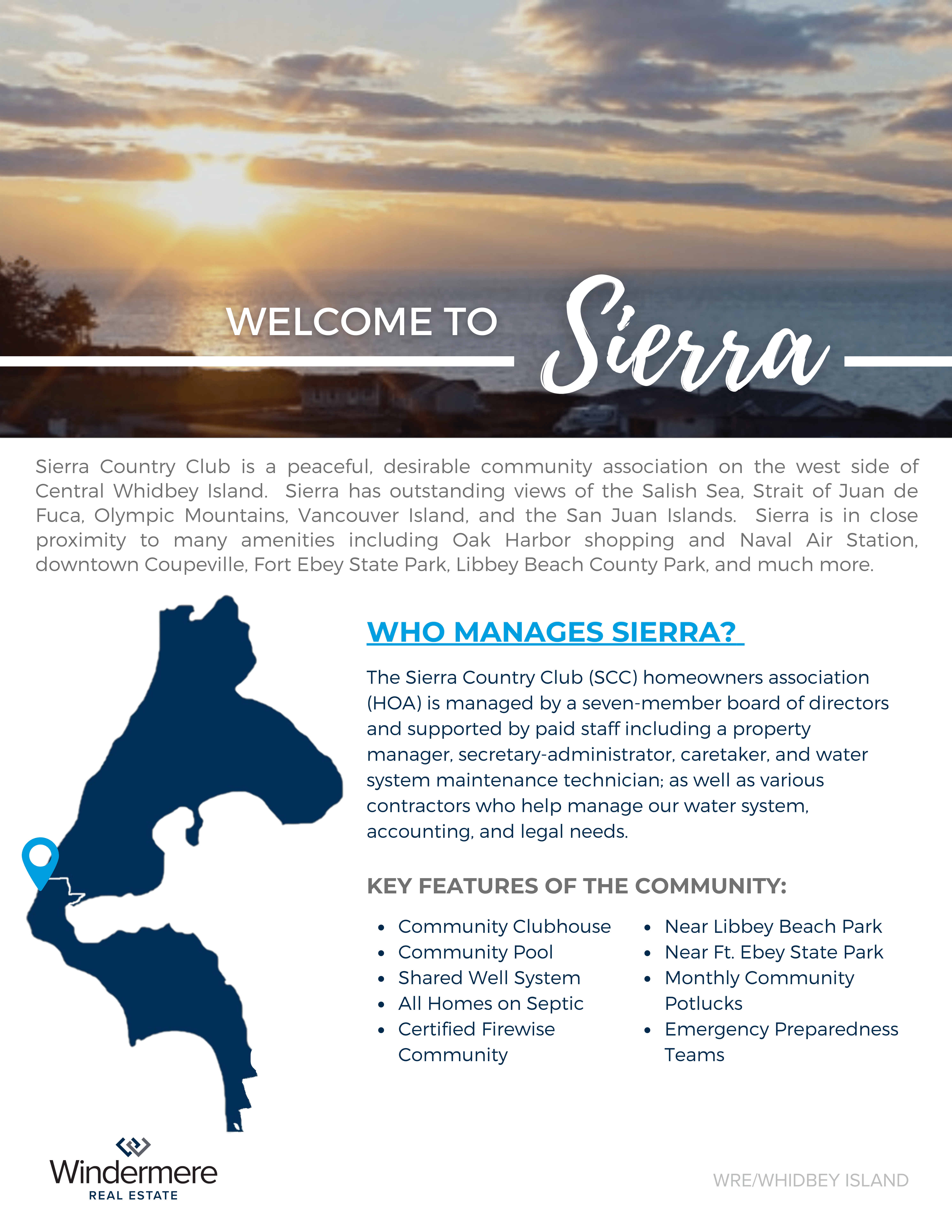 Back to School Oak Harbor

It is time for your kids to go back to school! Whether you are ready for summer to be over and eager for your children to return to school or dreading that school is starting in a week and holding on to every last moment of summer, orchestrating the logistics of staying in the know, […]

Whidbey Island has an interesting geological history. During the last glacial age (around 15,000 years ago) Whidbey was so weighed down with ice that it was submerged far underwater. High bluff areas like the ones on West Beach, pictured on the front, are well above the waterline now but the wind, waves and slowly eroding […]

This Whidbey Island local band spent the pandemic perfecting their most recent album. They say they dipped their toes into “rootsy blues and gritty true stories” meant to rock your soul and make you want to dance. Head on over to Windjammer Park in Oak Harbor to celebrate the closing night of the Sounds of […]

This year, Windermere Whidbey Island partnered with the Oak Harbor Music Festival to bring you four weeks of fantastic music to lead into the eagerly awaited music festival weekend. On Wednesday, August 17th The Chris Eger Band will be taking the stage at Windjammer Park in Oak Harbor. You can learn more about the event […]

A Sweet Treat from Zan Fiskum

“Maple Valley raised singer/songwriter Zan Fiskum uses her haunting and beautifully controlled singing to craft ethereal and brooding folk/pop songs.” If that quote alone doesn’t make you want to get up and listen, I don’t know what will. Like many of us, Zan grew up in the PNW. Her family volunteered at a diner theater […]

The Gothard Sisters are Coming to Whidbey

Have you driven down SE Pioneer Street recently? Perhaps the stunning new artwork by Timothy Haslet captured your eye. Changing Downtown Over the past five years, programs like the Allgire Project, Oak Harbor Main Street Association commissions, and fire hydrant painting projects have led to an increase in art downtown. For years though, a deteriorating […]

Your Guide to Celebrating MOM on Whidbey Island

Mothers Day is just around the corner. Are you ready to celebrate mom the way she should be? Keep reading for our guide to celebrating mom on Whidbey Island so you can create a day filled with memories that will last mom a lifetime. Sunday Morning: What better way to celebrate mom than by waking […]

When you are preparing to move to a new location or to buy a home for the first time, you are likely eager to learn literally EVERYTHING from the home buying process to everything about the area and what it has to offer when you arrive. Whether from pure excitement or overwhelming nerves you are […]

We are NOT in a Housing Bubble: Here’s Why!

Home buyers are beginning to believe we are heading into a housing bubble. It is easy to acknowledge this premonition, as year-after-year home price appreciation has continued to remain in the double digits. However, we are here to put your mind at ease as this market is very different than it was during the housing […]