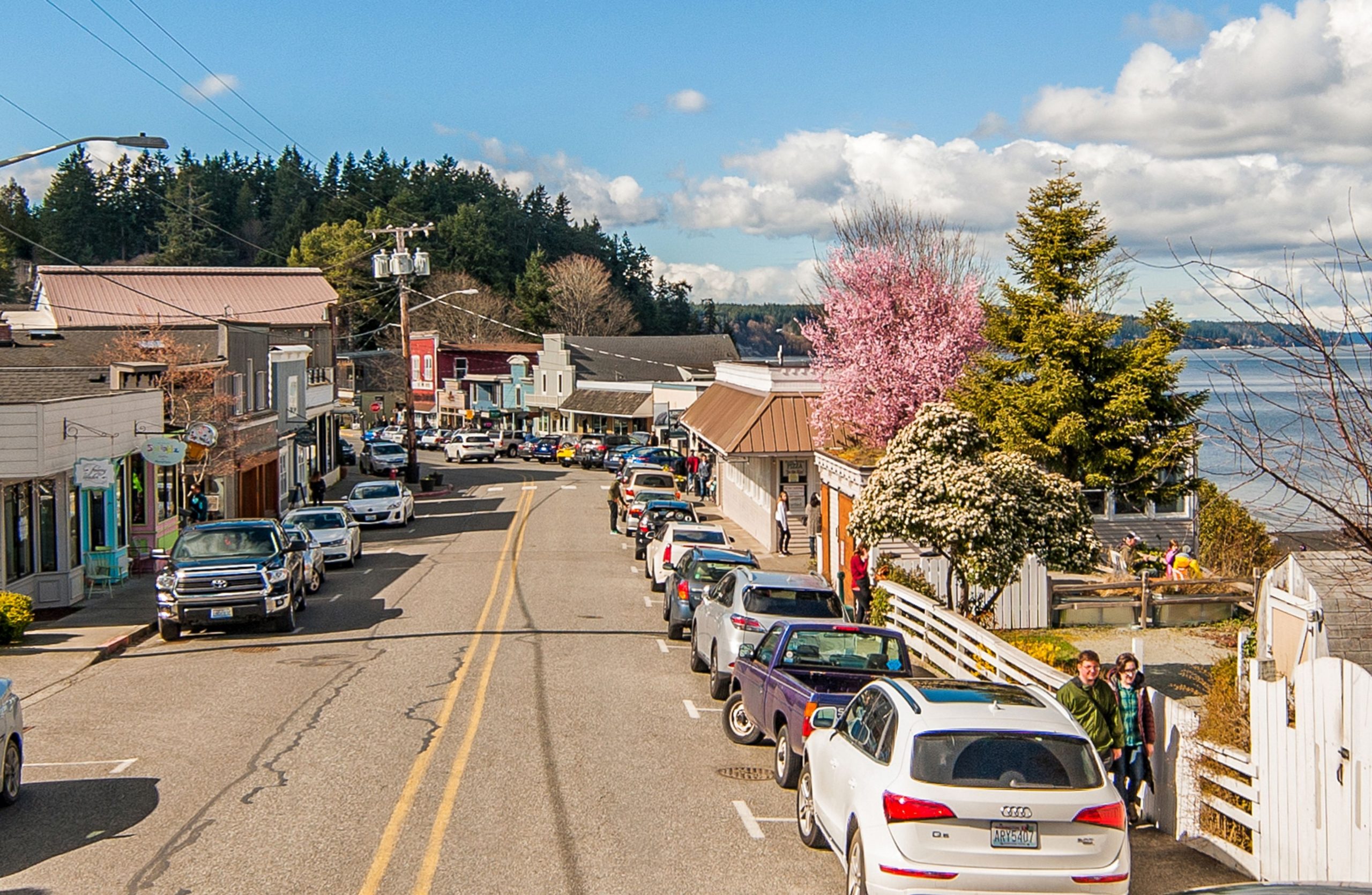 On the southern side of Whidbey Island along the Saratoga Passage lies the lovely little town of Langley. With a population of just over 1,000, this quaint town is home to a creative culture and endless entertainment.

Established in 1891, Langley served as South Whidbey’s trading center for all types of goods with the wharf connecting Island merchants to Everett and Seattle. In the 60s and 70s, that same wharf brought in a wave of hippies who would forever shift the culture of South Whidbey. Although the Langley docks no longer see the traffic they once did, downtown is filled with remnants of the original trades-town married beautifully with the artistic culture of the mid-century hippies.

Enjoy browsing the Star Store, grabbing a cup of coffee from Useless Bay Coffee Co., or watching a film at the Clyde Theater.