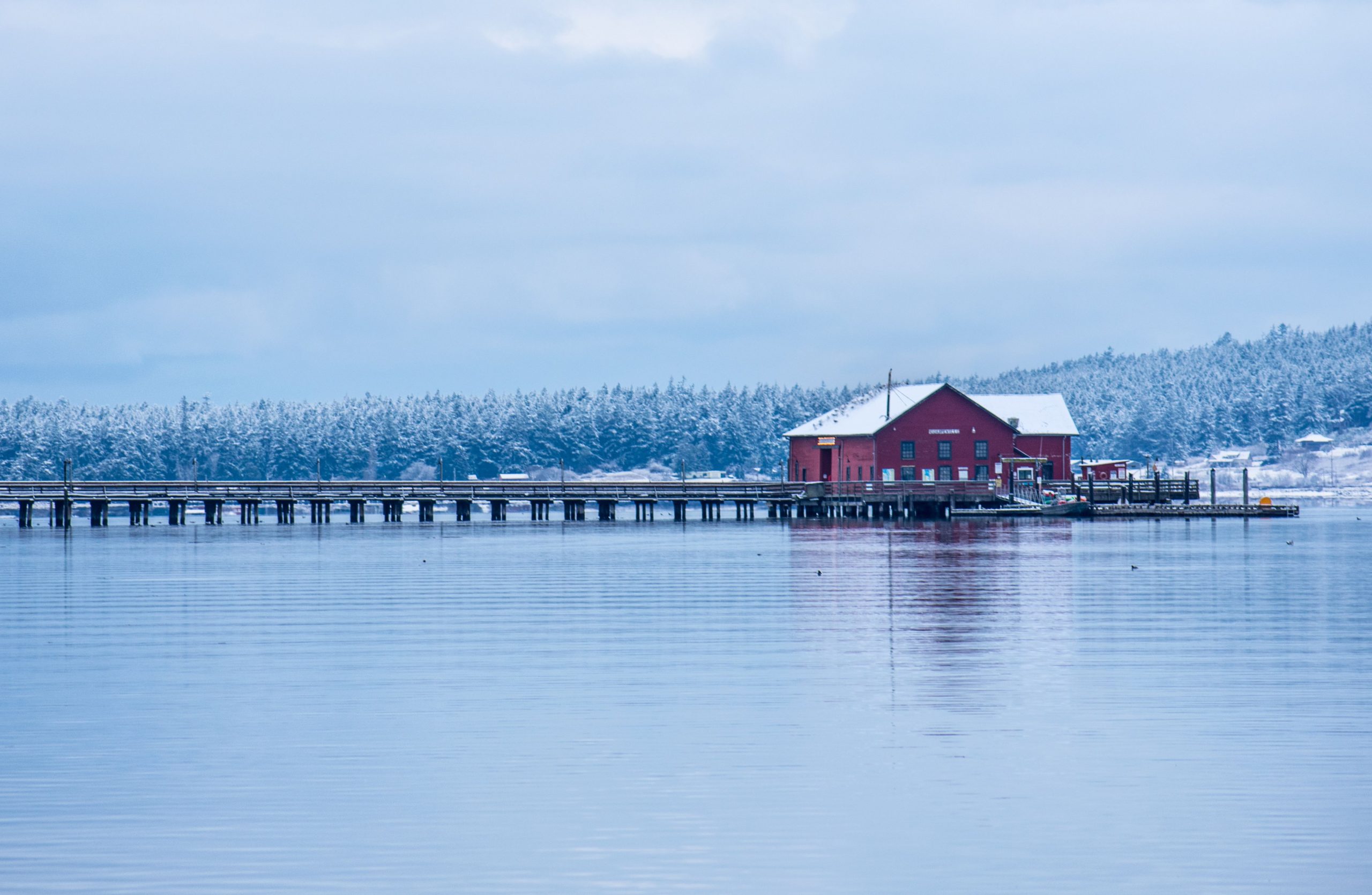 With all its historic charm, downtown Coupeville sometimes resembles a bygone era. Take a closer look however and you will discover a bustling and modern economy with clothing stores, art galleries, wine bars, and restaurants. When the fog rolls in, you may feel transported to the 19th century when boats brought passengers, and supplies, and the wharf stored grain and hay. This painstakingly preserved area reminds us not much has changed and so much has changed all at the same time.

Check out the rest of Whidbey’s beautiful destinations from this series here.
Connect with us here. 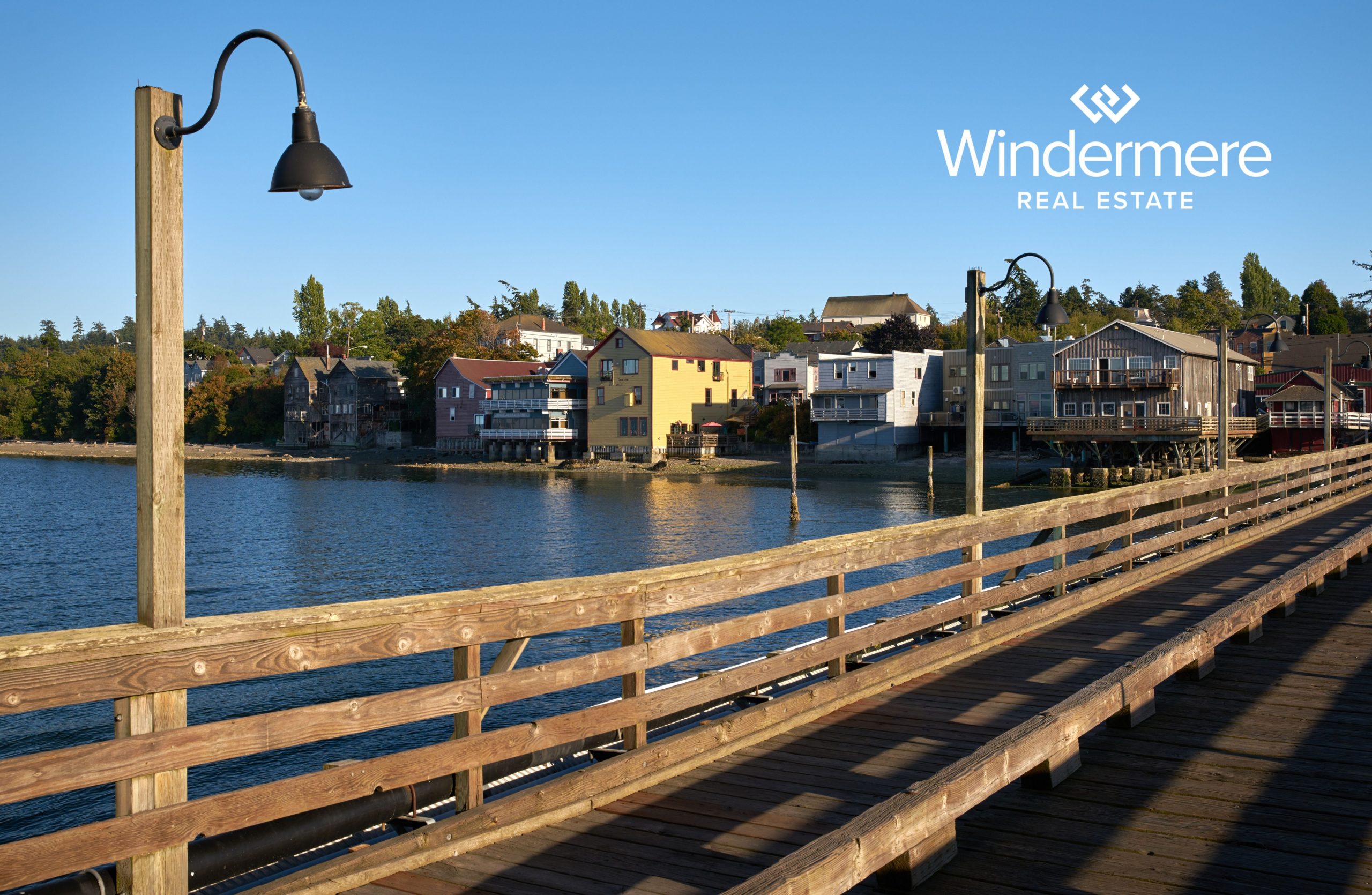 Long before European Explorers discovered Whidbey Island, Penn Cove hosted one of the largest native populations in the region. The Coast Salish People used the well-protected cove with easy access to the rest of Puget Sound for ample trading opportunities while the nearby prairie produced bountiful crops. As settlers came, Coupeville remained the central trading location on the island and by 1881 was the Island County government seat. The town prospered due to shipping fish, produce, lumber, and timber to the mainland via the Coupeville Wharf. Unlike many other historical towns, Coupeville’s historic waterfront buildings remain remarkably intact.